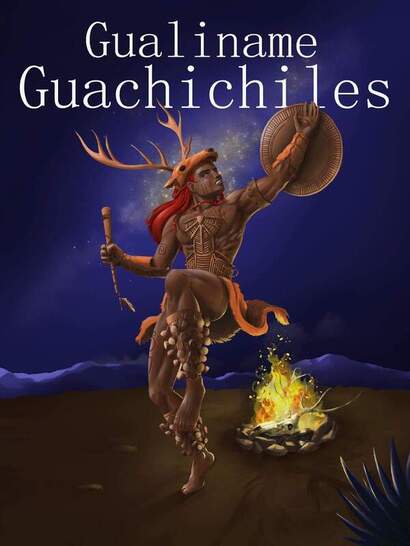 Ancestral Spot by The Arid American Zapata has spent more than 1,000 hours sifting through paper trails to build out his genealogy tree, which dates to the 1500s...TikTok videos with the hashtags #familytree and #genealogy have surpassed 280 million views. Thanks to the topic’s popularity, Zapata turned his passion project into a side hustle with his 5,000 TikTok followers.

Summary of My Genealogy Findings

Through careful analysis and research, I found my two indigenous tribes - the Guachichil and Tlaxcalans; I likely also descend from the Pame. 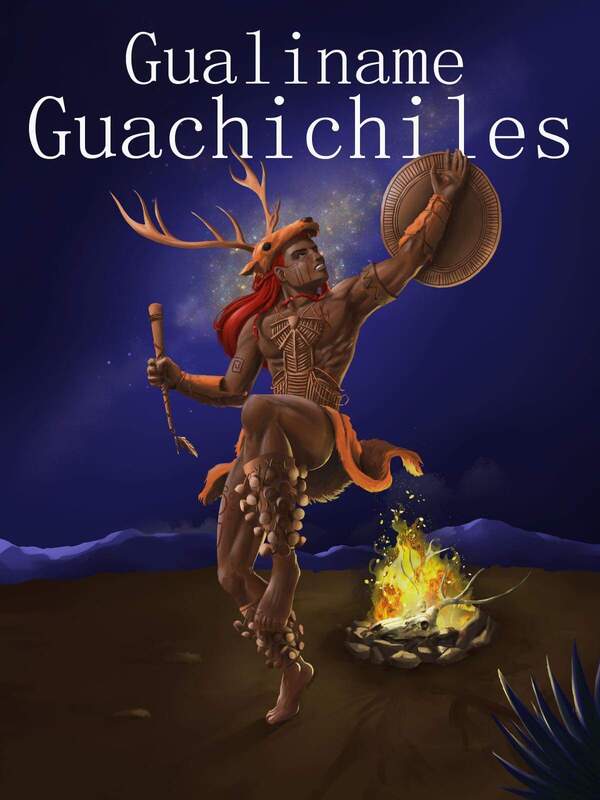 (Both listed as Tlaxcalan in a granddaughter's baptism in 1811 in Montemorelos, Nuevo Leon.)

​​I also descend from famous individuals such as:
1. Francisco Vidaurri Villaseñor (Vice-President of the Republic of the Rio Grande 1840/Governor of Coahuila & Texas 1834)- This is my favorite single ancestor
2. Juan Joachin Cay y Musquiz (Commandant of the San Antonio, Texas Presidio in 1759)
3. Jose Antonio Cay y Muzquiz (Governor of Coahuila and some of Texas territory 1717/a Basque from Navarra, Spain)
4. Jose Vasquez Borrego (owned 350k acres in the Zapata and Webb counties of Texas by 1757)
5. Blaz de la Garza Falcon Renternia (Governor of Coahuila and some of Texas territory in 1723).
6. Diego de Montemayor (the founder of Monterrey, Nuevo Leon)
7. Baltazar de Sosa (a Portuguese founder and governor of Saltillo, Coahuila)
8. Juan Navarro (a Basque founder of Saltillo, Coahuila)
9. Marcos Alonso de la Garza y del Arcón (Crypto-Jewish conquistador and progenitor of the Garza surname)
10. Fermin de Ecay (a notary of the Holy Inquisition and descendent of the noble houses of Ecay, Urra, Muzquiz, and Munain) 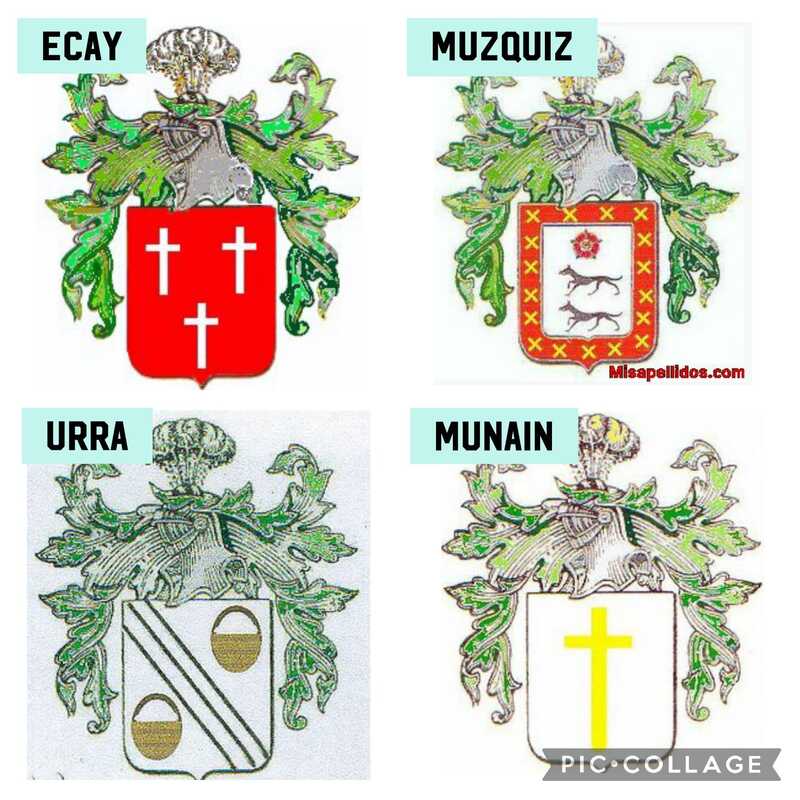 In tracing to Marcos Alonso de la Garza y del Arcon, I also found my European Clan - the Judaizing Garza Clan from Lepe, Spain. I am in the Portuguese citizenship process due to this line.

​Many genealogical records are indexed, and I've gotten quite good at tracing ancestors. If you don't know what to do, don't have the time, or want a fresh pair of eyes - let me take a crack at it. - Juan Zapata

Please feel free to use any of the free genealogy resources I have available in the navigation tabs.